skip to main | skip to sidebar

OTHER SECTIONS OF THIS CATALOG:

Audio CDs and back issues of Revisionist History® newsletter


We opened  a “second floor” of our online bookstore here

Attention, please: Allow 2 - 3 weeks for delivery in the U.S. (longer in Canada and overseas) 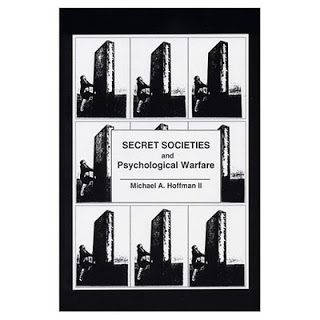 Secret Societies and Psychological Warfare by Michael Hoffman. 2001 edition of this classic work, which illuminates the crimes and command ideology of the masonic Cryptocracy, where ground zero meets the zero hour in a bestial crucible of ritual murder, human alchemy and demonic invasion. Partial list of contents: Mystical Toponomy. Truth or Consequences. The Queen's Conjurer. Jack the Lodge Brother. Sci-Fi Inevitabilism. Son of Uncle Sam. Wicked King Wicker. The Group Mind. The Double Initial Murders. The Lone Nut. Twilight Language. Trinity Sight. Alchemy of Ritual Murder. The Hunimal. The Golem. Rebuilding the Third Temple. Wired to the Data Hive. The Columbine Matrix. The Ritual Aspects of Criminal Politics, Unabomber, Revelation of the Method, and much more.
"...the most challenging expose of masonic magic ever written." -- Lloyd Miller, A-Albionic Research
"The ultimate secret may well have been cracked by Michael Hoffman in his book, Secret Societies and Psychological Warfare. -- Doug Moench, The Big Book of ConspiraciesQuality softcover. Illustrated. 215 pages. 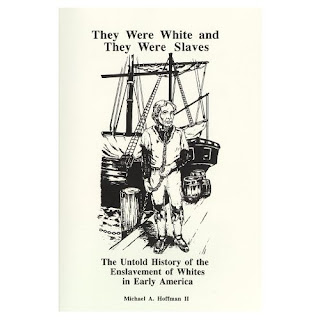 They Were White and They Were Slaves: The Untold History of the Enslavement of Whites in Early America by Michael Hoffman. This remarkable, pioneering history book traces the suppressed record of the slave trade in Whites, hundreds of thousands of whom were kidnapped, chained, whipped and worked to death in colonial America and industrial Britain. Michael A. Hoffman makes a compelling case for the fact that millions of American whites alive today are also descendants of slaves, the white slaves.

"...a new and startling perspective on the slavery issue." --Instauration magazine.

The Great Holocaust Trial: The Landmark Battle for the Right to Doubt the West’s Most Sacred Relic by Michael Hoffman 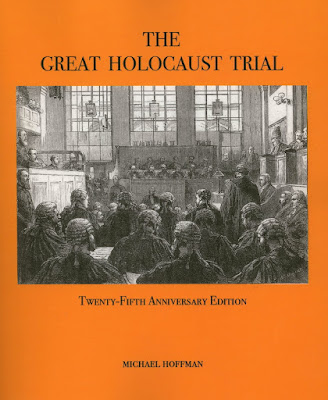 The record of the persecution of German-Canadian heretic Ernst Zundel by a de facto Sanhedrin, for publishing the book, 'Did Six Million Really Die?' is almost too fantastic to countenance. Zundel was prosecuted in Toronto under an archaic False News provision of an old Edwardian legal code. He faced two years in prison if convicted. In response, he put the so-called Holocaust' itself on trial. Zundel's defense was initially regarded by the press and public as preposterous. How can anyone 'deny the Holocaust?' was the incredulous response to the news that Zundel would vigorously defend himself and the free speech rights of all Canadians. The trial was expected to be a quick and ignominious rout of Zundel and his supporters. But in a startling reversal, the 'survivors' who had appeared in court in order to send him to jail, had to submit their testimony to scrutiny, the rules of evidence and cross-examination, something that had never happened before and has never happened since. Canadians grew ever more surprised and shocked at the amazing admissions which the defense team elicited from the supposed eyewitnesses to the homicidal gas chambers. As a result, television reporters and print journalists who covered the 1985 trial produced broadcasts and news reports that turned Canada upside down. Zundel was tried again in 1988. The Great Holocaust Trial reports on both thought crime trials. Softcover, 182 pages. Illustrated. Large format.

"Hoffman’s book is not only a good piece of reporting; it breathes with conviction and more than a snatch or two of pure poetry."
----Wilmot Robertson, Instauration magazine 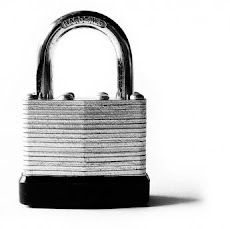 The Best Store Security on the Web

The Alchemical Processing of Humanity